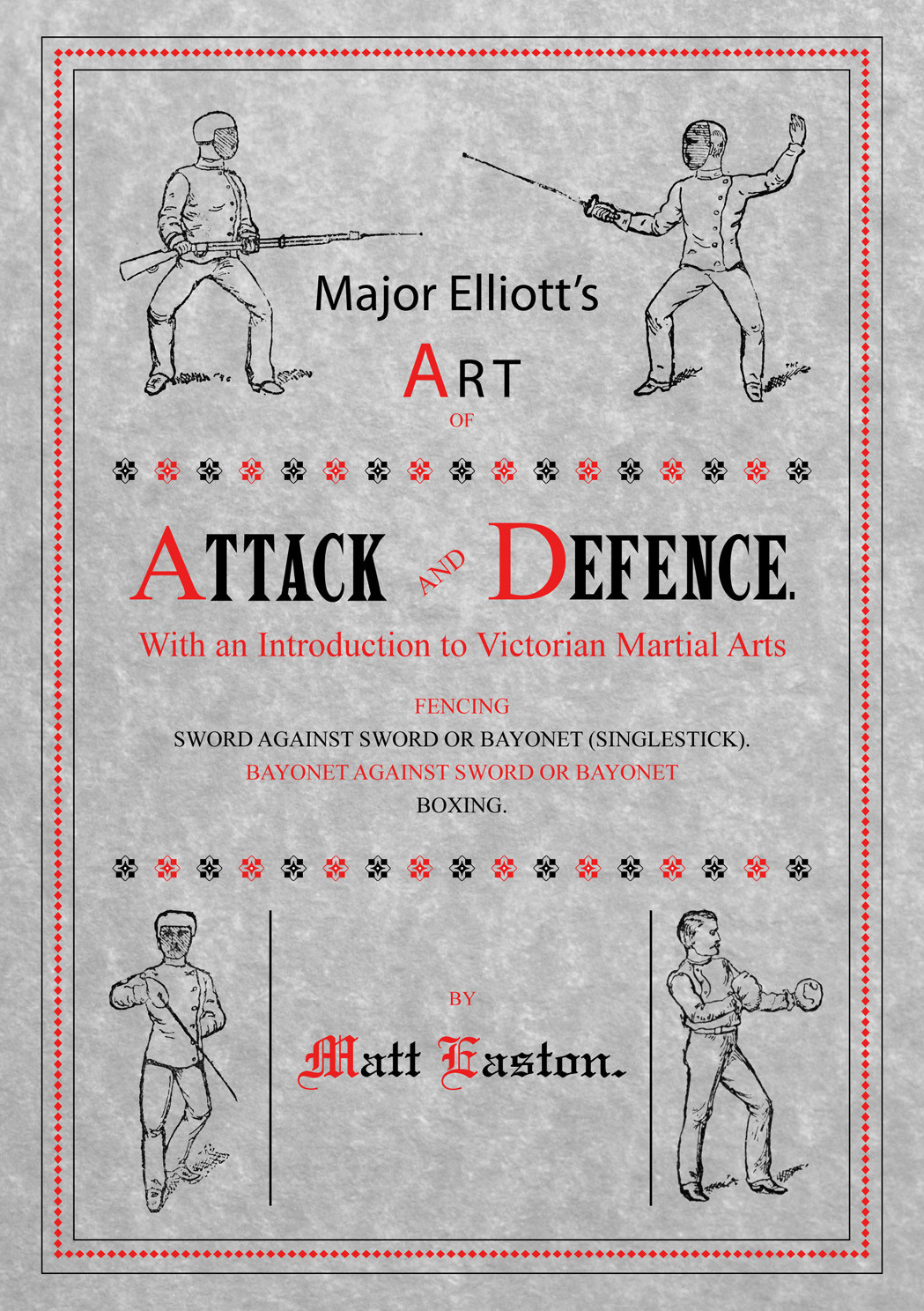 Major William John Elliot was a Victorian British civil servant, army reservist and author on military subjects. He trained under some of the leading martial arts instuctors of his day and later in life wrote this helpful little manual as a record of the styles of foil fencing, sabre, bayonet and boxing that he was taught.

For the first time since the 19th century this manual is here re-published, now with the addition of biographical data and an introduction to Victorian martial arts by Matt Easton.

Save this product for later
Display prices in: GBP